Not a very restful night. Drunken NoBos stumbled loudly into camp later in the evening (from the town tavern). The trains also kept coming all night. We still got up shortly after 6, heading into town for breakfast. We passed what looked like a sprint triathlon getting started, then had huge breakfast and americanos. While we ate, Gloworm, a section hiker joined us. Turns out she’s on the Board of Girl Scouts of America (maybe?) and she convinced us to do a little interview video with her about our gear. Megan did most of the talking.  It took a few takes, but we made a nice video I think. We will post it once it’s released. 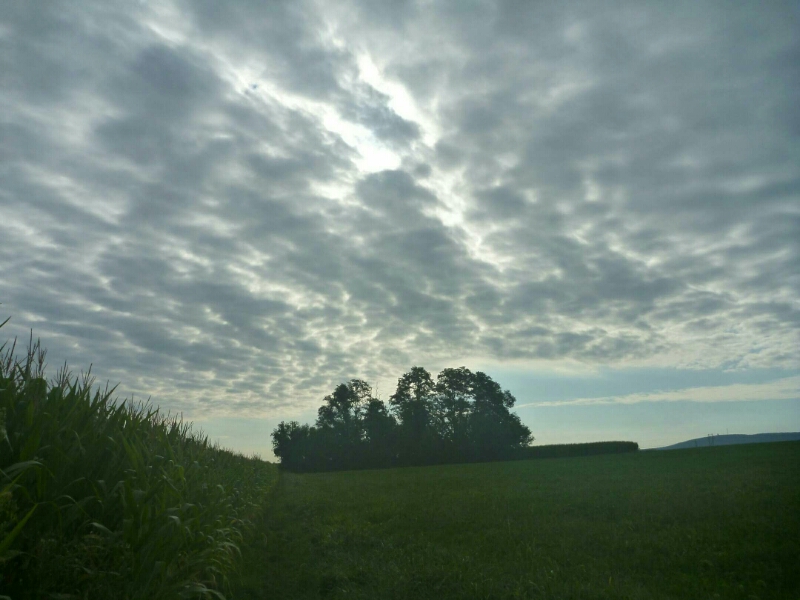 It was 9 by the time we got to hiking, which turned out fine. We passed some  rocky areas that were a bit harder to navigate through, but otherwise just trucked til we got to Pine Grove Furnace State Park. We swam in a nice cold lake there, with hundreds of locals swarming around (turns out it’s Saturday, who knew?). Then we took a quick warm shower in the change rooms.  No soap though. A short stroll later we got to the general store, where we did a very mini resupply to get us one day further. Also, dinner and ice cream of course (moose tracks and chocolate)!  We met a nice NoBo, Peach, who is going a similar pace to us. After a quick chat over dinner, we headed on 3 miles to the next shelter.