Today we are officially in North Carolina. For the last week we’ve been riding the border between NC and TN, but now we’re fully into NC. 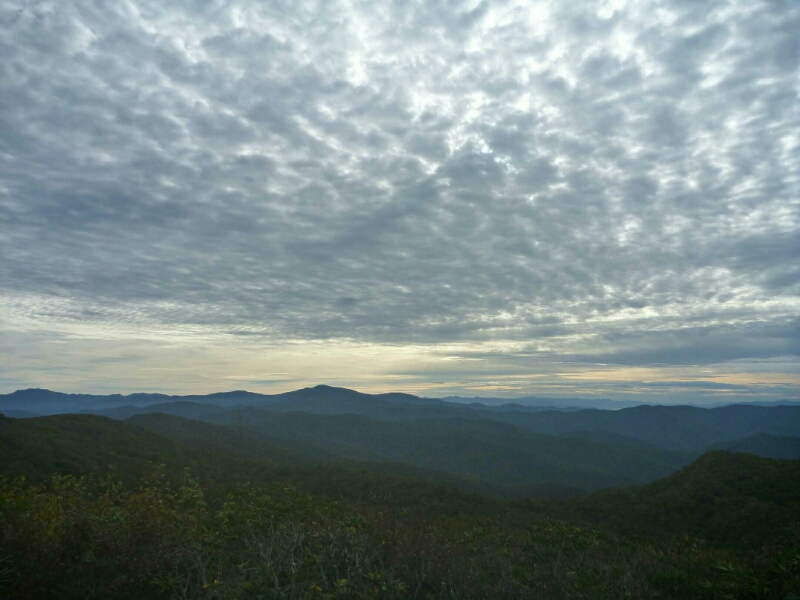 We got up pre-dawn and headed out as soon as we could see, around 7. We climbed up Rocky Top and although we missed the sunrise, it still had cool views. Then we started down, hitting a couple shelters, stopping at one for lunch. 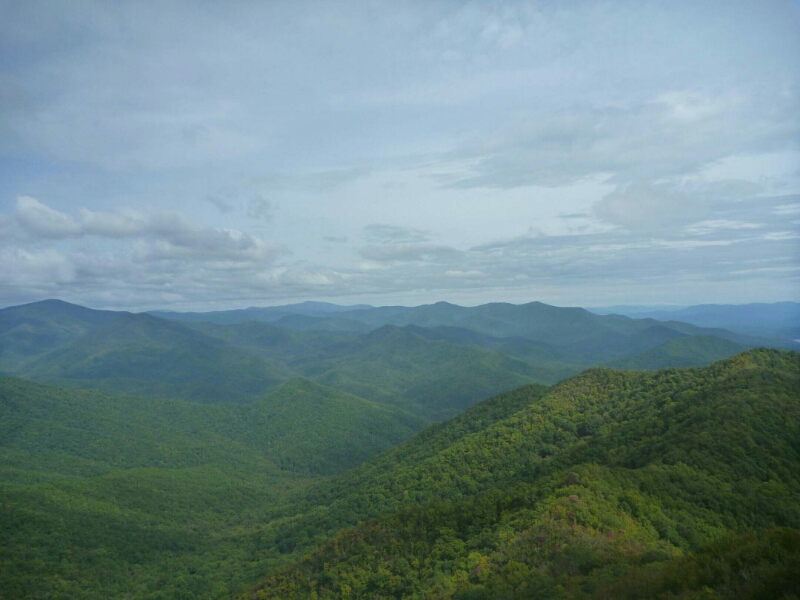 After lunch, more down, and we stopped at an amazing fire tower. It was really tall and we could see back to Clingmans Dome, and the whole ridge we had followed since. We saw a couple bears after that, then finally down to Fontana Dam. We walked across the very large dam, then went into the visitors center to do a mini resupply to get us to NOC, our next real resupply. We hung out there for awhile before heading out again, a short hike to the Fontana Hilton, a very nice shelter with a view over the reservoir for the Dam. (mk: It also had real washrooms with a men’s and women’s side, each had a shower with hot water – swanky! I took advantage but Ryley decided to stay a stink-butt.) 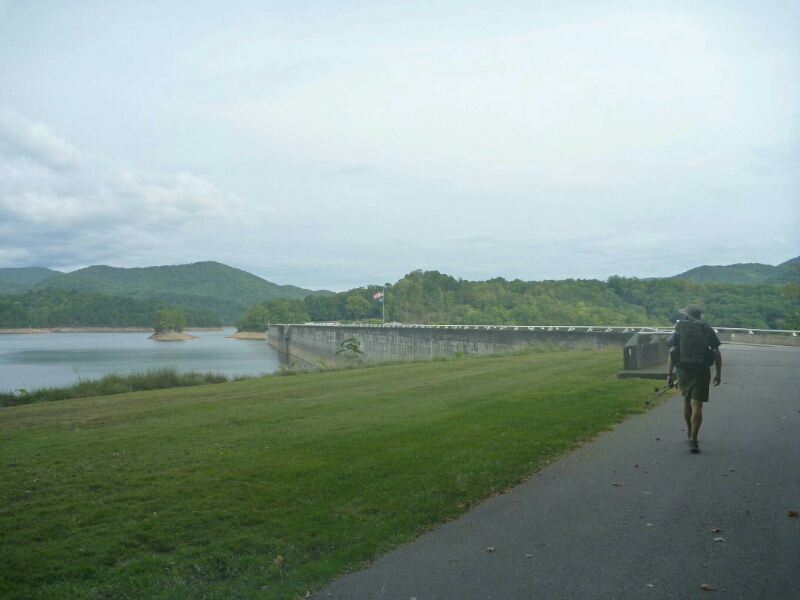 We also got some phone service and sent Brown some texts. It seems he’s sped up as we’ve slowed down, so he’s now a full day ahead of us. Ah well, we will probably try to catch up with him right on the last day of our hike (which is now fast approaching!) 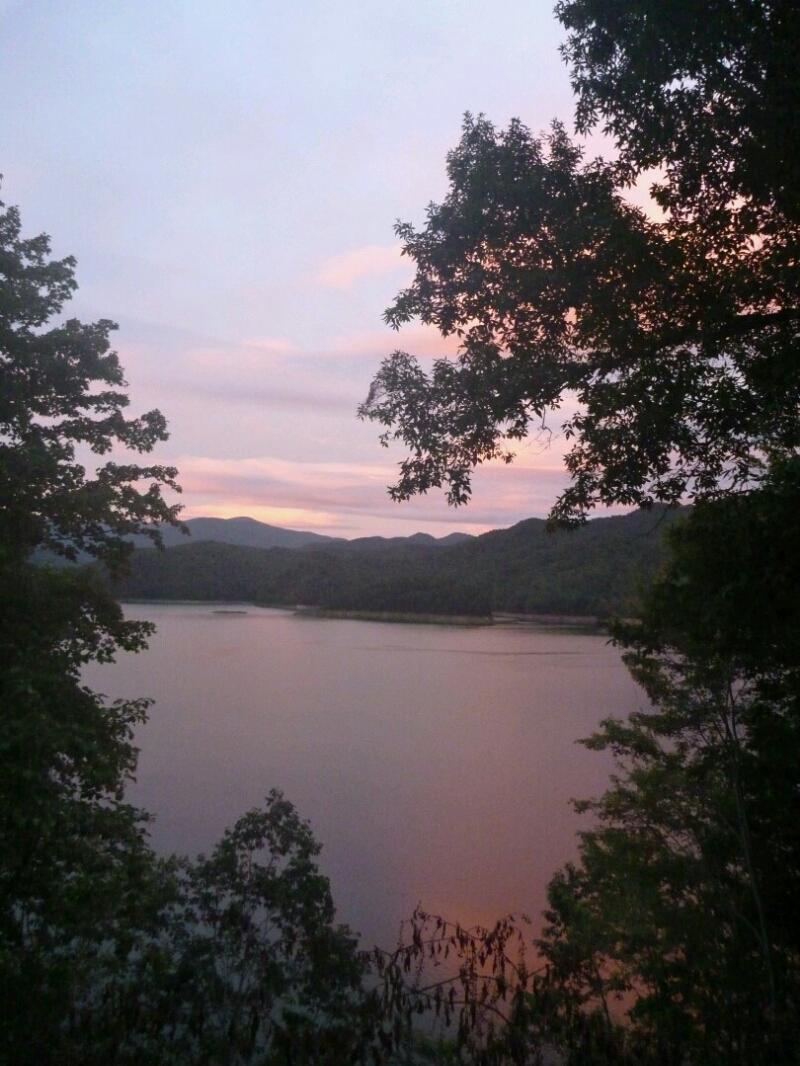 Mk: we got to see a nice sunset over the reservoir then decided to cowboy camp out – which I’ve never done before!