Back to the trail! First we took a bold step and sent Megan’s sleeping bag home. I’ve barely been using mine, so we will share mine like a quilt. We also decided to stop cooking dinner for a bit. If we like it, our stove and pot will be next to be sent… 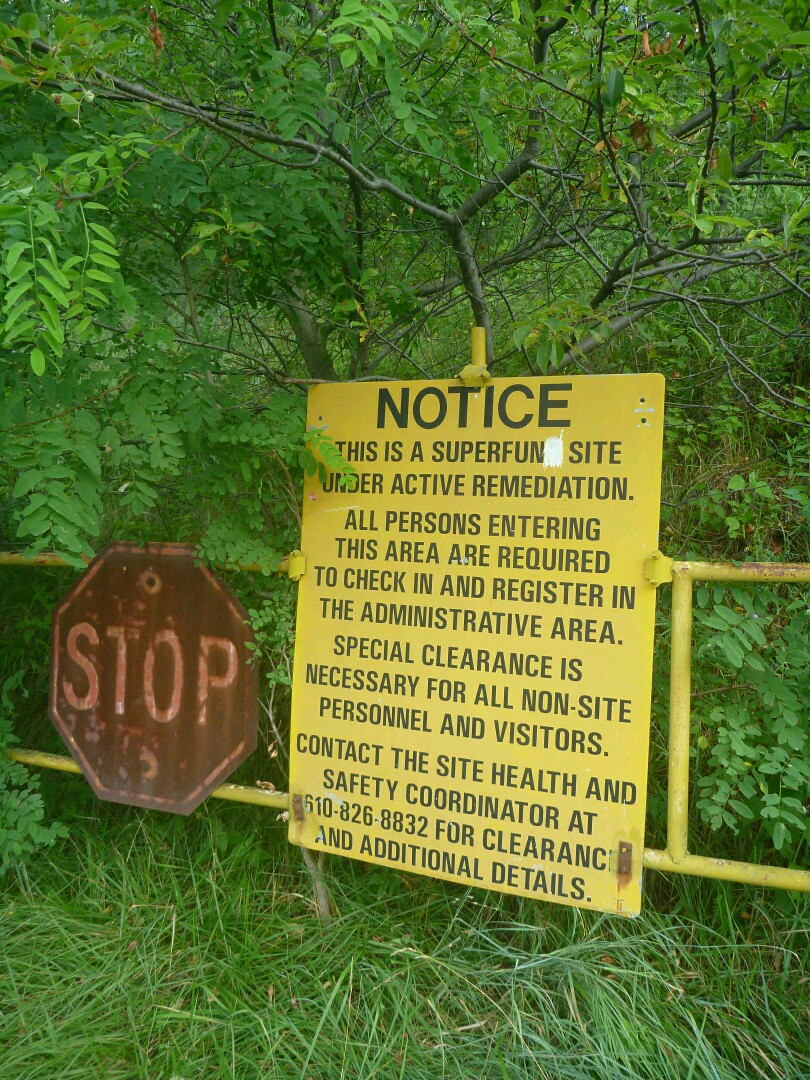 We ended up walking out of town, an annoying extra 3 miles.  That tops off our non-trail miles in this town at 10 – definitely not a good record to set!  We had to carry all our water for the day as well, which added 9lbs to each of our packs. Then we climbed up another ridge and followed it most of the day. We saw a rattlesnake, just far away enough not to be too scary. (mk: but I’ve never seen a rattlesnake before, and I was hiking in front, so it definitely scared me!). I wasn’t expecting to see any this far south. At the end of the ridge, we had some more interesting stuff. There used to be a zinc smelter in the area til the 80s, and the pollution deforested the ridge for the last few miles. We got great views all the way as a result… The area is called a “Superfund” clean up, which always sounds like “super fun” to me, and it delivered today!  The ridge ended with a steep, rocky descent, also with pretty views to the south. Right after the descent we hit some trail magic, which was awesome. Cold pop, orange slices, ding-dongs (yeah, what? Kind of like a wagon wheel). A cold drink and treats hot the spot! Thanks, Washington Country Bumpkins trail angels!

We crossed some roads and a bridge, then climbed up the other side, stopping half way up after a long day. Overall, better than expected. The Superfund area was supposed to be awful, but we got some clouds and the least humidity we’ve had since June, so it was actually nice.